You can watch his presentation or read the highlights of this talk below.

Fifty years ago, there were hardly any treatments for myeloma. Over the last few decades, and especially in recent years, we've seen continued development in drug therapies thanks to the contributions that patients have made through participating in clinical trials.

Myeloma therapies are built upon success. Approved clinical trials have brought about more effective therapies for myeloma patients, like how the recommended therapies for newly diagnosed myeloma patients moved from doublet to triplet and even now quadruplet therapies in order to be more successful. It was discovered that drugs work differently and synergize, meaning the result of them together is more efficacious than their separate effects.

Chemotherapy works specifically by targeting cancer cells that are in the process of dividing. Cancer cells divide more frequently than normal cells, that's how they become cancerous, so they are targeted by two main mechanisms that will lead to cell death:

The disadvantage is that this may also affect healthy cells that are more likely to divide. This causes unwanted side effects such as hair loss, digestive issues, and skin problems.

The most common use of conventional chemotherapy in myeloma is using melphalan to kill myeloma cells before a stem cell transplant.

Separate from chemotherapy are novel therapies. Novel therapies try to target things that are specific to myeloma cells themselves like target signals, pathways, or machinery that myeloma cells rely on to survive. This is one of the staple treatments for newly diagnosed multiple myeloma.

-vFarydak (Panobinostat) - out of the market
-vXPOVIO (Selinexor) - is used in later lines of treatment. It plugs up the myeloma cell so that it explodes on itself.

Immunotherapy treatments take advantage of immune system cells that already exist in the patient's body and use the immune system to attack cancer.

There are three main types of immunotherapies:

Having all these options is amazing and also overwhelming even for those who are practicing it. Doctors need to understand patients’ values, their medical issues and their long-term goals. They also need to know if the treatments are going to compete with each other or if they're going to work together in order to select the best option for their patients.

Patients who have participated in clinical trials have helped the myeloma treatment arsenal consistently improve. You can be an empowered patient by learning more about these therapies and having intelligent conversations with your doctor about what works best for you! 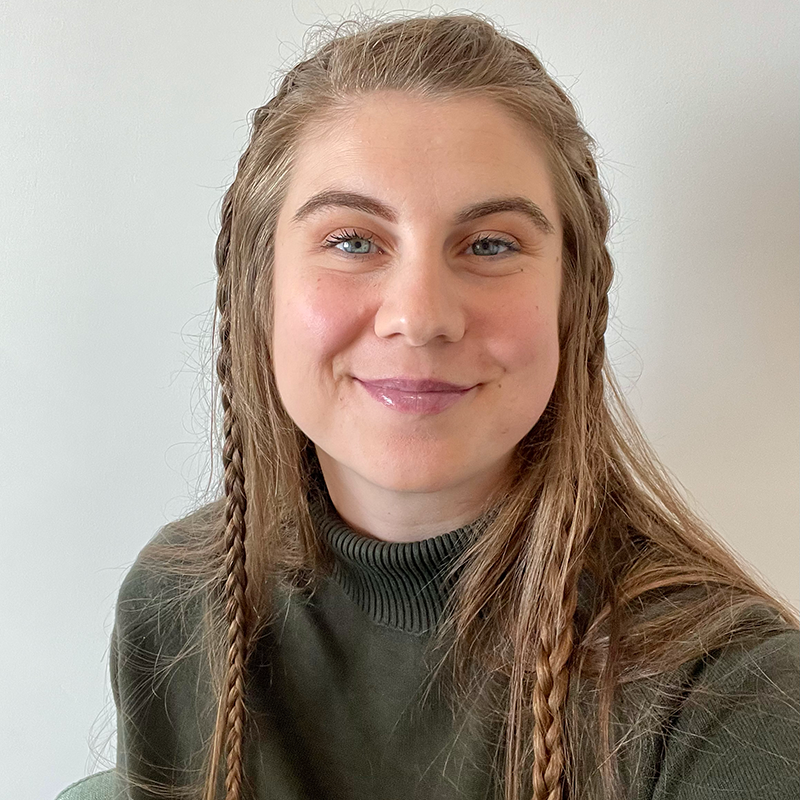 about the author
Audrey Burton-Bethke

Audrey joined the HealthTree Foundation as the Myeloma Community Program Director in 2020. While not knowing much about myeloma at the start, she has since worked hard to educate herself, empathize and learn from others' experiences. She loves this job. Audrey is passionate about serving others, loves learning, and enjoys a nice mug of hot chocolate no matter the weather.