The addition of daratumumab (dara) produces a profound enhancement in myeloma therapy that even improves over time according to an update of an important study presented at this year’s American Society of Hematology (ASH) meeting.

Among the most important of this is the GRIFFIN trial, which has been ongoing for years and updates on it are eagerly anticipated by myeloma experts attending ASH.

RVd (Revlimid, Velcade, dexamethasone) has long been established as an effective regimen for NDMM and is considered the standard of care.  This has been proven and widely used as an induction therapy in preparation for an autologous stem cell transplant (ASCT) in those that are transplant eligible.

Differences in the efficacy with the addition of dara were seen across all genetic subgroups, including those with high-risk disease and there were no significant differences in tolerance of the treatment regimens, but so far, the study shows the overall survival rates to be similar after three years.

GRIFFIN compares RVd to the addition of dara to RVd prior to transplant for transplant-eligible NDMM patients and continue with maintenance regimens of Revlimid alone or a dara-Revlimid combination.  Patients were randomized into groups using standard RVd before and after transplant or adding dara to both.

Previous analysis found addition of dara to RVd resulted in a significantly increased rates of stringent complete response (sCR) and improved MRD (minimal residual disease) negativity rates.  This updated patients’ experience from twelve to twenty-four months after transplant proved the duration of efficacy in many patients.

Minimal residual disease (MRD) negativity was also examined as an indicator of the effectiveness of the two different treatment regimens.  Like the IMWG criteria, the prevalence of MRD negativity was greater in the dara arm than in the non-dara arm at every time interval that was measured.

The disparity increased over the 24 months of maintenance observation, ultimately achieving 81% vs 44% in the dara and non-dara arms respectively.

The GRIFFIN study was not designed to examine progression free survival (PFS).  There is, however, a positive trend toward improvement of PFS when adding dara to RVd as compared to Revlimid-only maintenance. 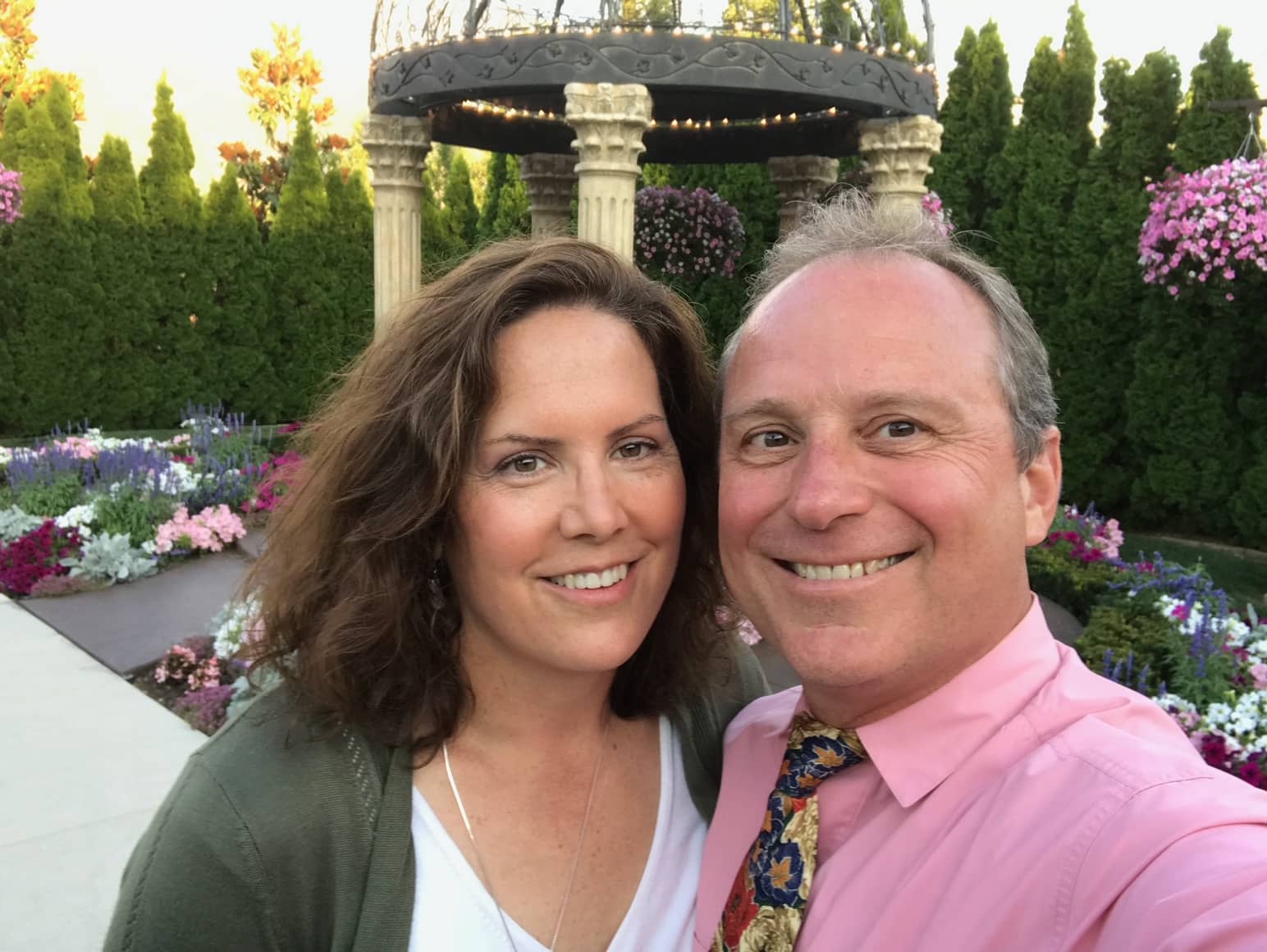 about the author
Kyle Colvin, MD

“As a physician, I figured I may have a unique perspective on the disease, as well as a knowledge base and the time to help patients understand the disease course and treatment options. I figure that I should give back to those in need since my life has been incredibly fortunate, even with this disease.”