First, some basics about chromosomes and genes.

All of our genetic information is coded in 23 pairs of chromosomes. Chromosomes vary in shape and size, and they are all made up of DNA. DNA is made up of genes.

So, in other words, a chromosome consists of a long strand of DNA containing many many genes. 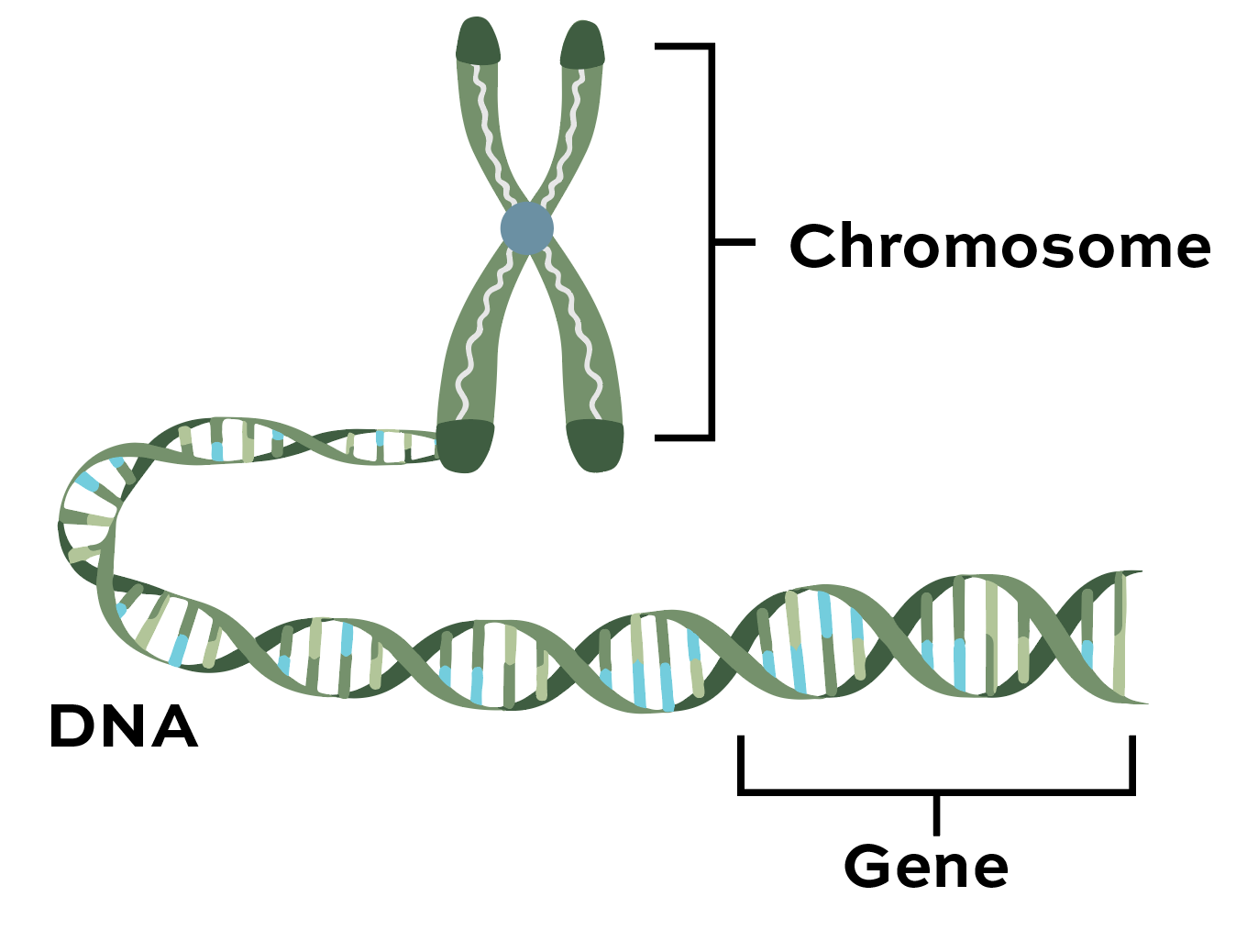 Now let’s talk a bit about chromosomal composition for us to better understand genetics. Each chromosome is a long molecule, and near the center of each one of them is its centromere: this is a narrow region that divides the chromosome into a long arm called “q” and a short arm called “p”. 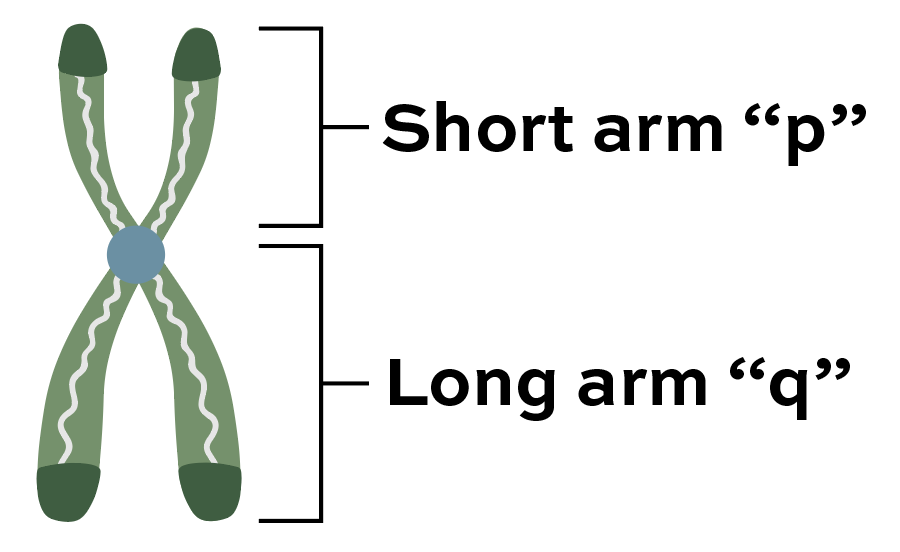 Chromosome 1 is the biggest chromosome. It contains over three thousand genes!

As we mentioned above, all our genetic system works in pairs— if more than 2 copies of anything exist, it means that there is a gain or an amplification. Both terms mean that there was genetic material added, or “gained” but this is not necessarily good.

For a GAIN we have one extra copy of this gene, so three copies instead of the normal two.

For an AMPLIFICATION we have two or more extra copies, so four copies instead of the normal two.

According to Hanamura, gain or amplification of chromosome 1q is the most frequent genetic mutation found in multiple myeloma, occurring in almost 40% of patients at diagnosis.

The precise way that this happens is not known, but more genomic studies are being run constantly to get to the deeper issue here.

There are several studies stating that this chromosomal mutation is associated with a worse prognosis and some treatment resistance as well as:

However, due to the small population of study participants, these conclusions are limited and have conflicting results.

In a recent study of 201 newly diagnosed patients who received induction therapy with lenalidomide/bortezomib/dex (RVd), the 1q+ patients generally had shorter progression-free survival (41.9 months) compared to patients without the feature (65.1 months). Patients with the 1q amplifiation (four copies) had worse progression free survival (34.5 months). Patients in the study who had additional high risk features in addition to the 1q gain such as t(4;14), t(14;16) or del(17p), had even worse progression free survival (25.1 months), which is not a surprise.

Is There Good News About 1Q?

One key point from the study referenced above is that patients who had the 1q gain (three copies) and no additional high risk features had no significant differences in progression free survival, meaning that there may be a subset of 1q gain patients that behave as standard risk patients.

Additionally, a disease is only considered "high risk" if you don't have the tools to treat it. A a new, targeted inhibitor in development may help specifically for 1q gain patients.

Ask your doctor to show you your FISH test results and see if your FISH report determined whether you have the 1q gain or the 1q amplifcation. It is always important to know what type of myeloma you have.

However, always keep in mind that your prognosis is not only defined by your genetic testing, there is a whole health background that myeloma specialists take into account!

about the author
Andrea Robles

Andrea Robles is an International Medical Graduate, part of Healthtree’s patient navigator staff. She is committed to patient’s global wellness and finding a cure through research. She’s also a wife and mom of 3.