Did you know that three weeks of bed rest can do more damage than 30 years of aging to your heart health? This shocking discovery was made in a 1960's and follow-up study on cardiovascular responses to exercise.

Jens Hillengass, MD of Roswell Park Cancer Institute mentioned this study in a recent myeloma event hosted by HealthTree. This is important information for multiple myeloma patients who undergo stem cell transplant and other therapies that may leave them fatigued. We need to understand the impact that even a few weeks of sedentary lifestyle can cause. It's critical to stay fit!

(To join us during the month of September for our HealthTree Moves 30-Day Fitness Challenge, click here for Apple phones and here for Android phones.)

In 1966, five healthy 20-year-old volunteers participated in a study that included a baseline and post-study health evaluation and cardiovascular response to extreme exercise. This study has become widely known and cited frequently.

In the study at baseline, all five volunteers were male and had no prohibitive medical conditions. None of them were taking medications nor were any of them smokers. A baseline assessment of maxim oxygen uptake, cardiac output, heart rate, stroke volume, arteriovenous oxygen difference, and blood pressure was measured.

After a baseline was taken, the volunteers were asked to spend 3 weeks of complete bed rest with no weight bearing allowed (similar to heart attack treatment at the time).

Results showed a 27% decline in ​​maximum oxygen uptake and 26% decline in cardiac output. Changes in both were attributable to the 31% decline in stroke volume. These findings and others influenced, almost immediately, how patients, especially heart attack patients, were treated.

Now into their 50s, the five volunteers participated in a 30-year follow-up of the study in order to measure cardiovascular changes related to aging. Identical assessment measures were taken, like before, and compared to baseline and after bed rest (Table 2).

This follow-up study resulted in the following findings:

To everyone’s surprise, the results revealed that three weeks of bed rest led to a more profound decline in cardiovascular capacity than 30 years of aging.

Physical inactivity accounted for some but not all of the observed declines in cardiovascular health. This suggests that much of age-associated decline may be avoided or reversed with regular exercise and minimizing sedentary time in the management of medical conditions.

Physical activity has been shown to improve quality of life in cancer patients with some evidence in multiple myeloma. Therefore, consulting your doctor to identify a tailored and safe exercise program is strongly recommended. 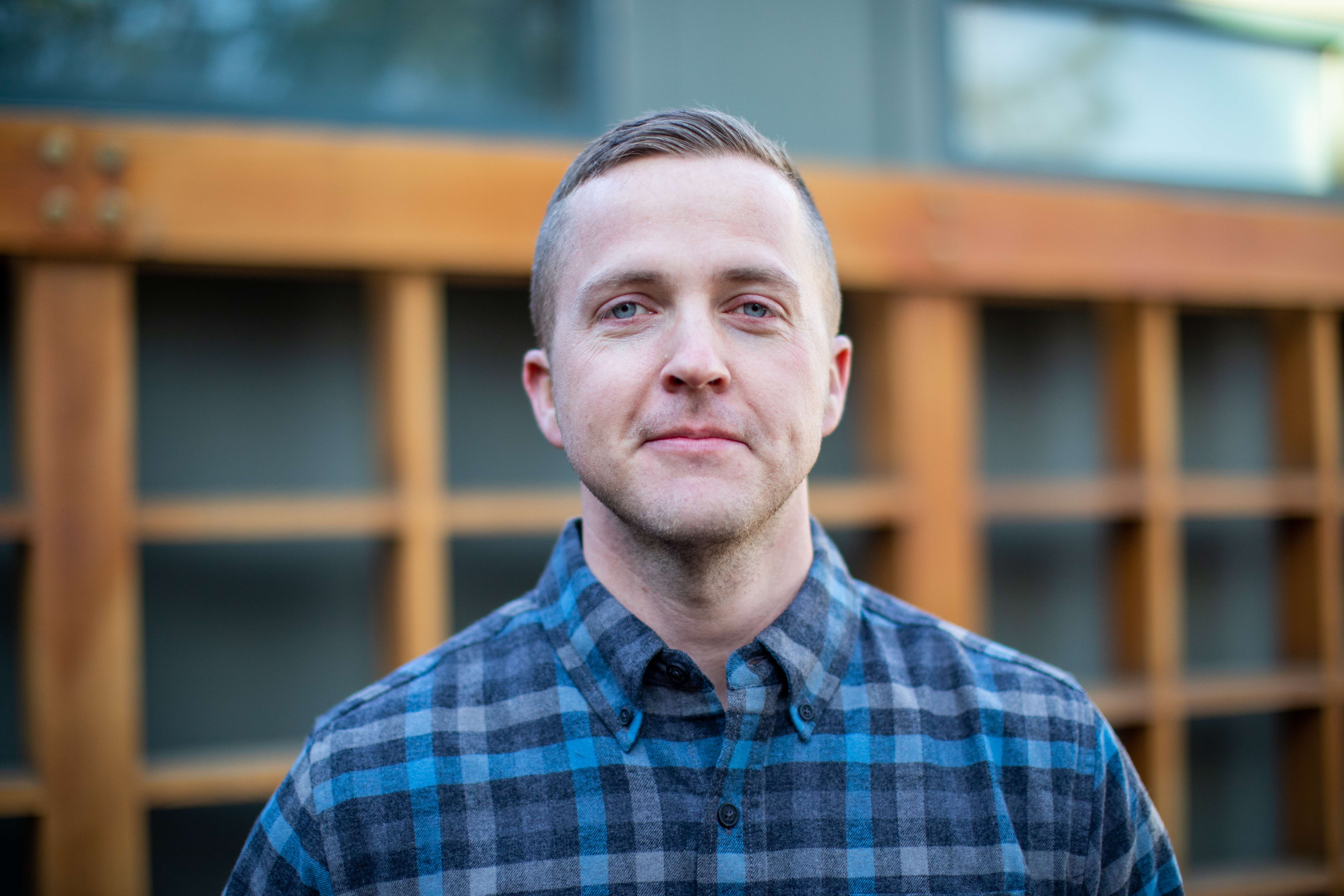 about the author
Nathan Sweeney

Nathan W. Sweeney, Ph.D. - Dr. Sweeney is the Manager of Clinical Research for the HealthTree Foundation and a pediatric cancer survivor (ALL). He has 14 years of research experience including undergraduate research at the University of Utah, doctoral research in Cancer Biology at the University of Arizona, and post-doctoral research at the Huntsman Cancer Insitute. When he's not researching cancer you can find him mountain biking, fishing, or playing video games with his 6-year-old daughter.