According to American AML researchers, between 1980 and 2017 there has been an improvement in survival for AML among all age groups, except for those aged 70 years or older. In a study published in the June issue of Cancer, researchers identified 29,107 patients diagnosed with AML between 1980 and 2017 from the National Cancer Institute's Surveillance, Epidemiology, and End Results (SEER) database. Patients were classified according to age, and their outcomes were analyzed.

Here are the 5-year survival rates by decade:

Survival has continued to improve, and the best improvement was seen between 2010-2017. As you read these statistics, it’s important to know that there have been major advances in AML treatment since 2017. Ten AML drugs have been FDA-approved since 2017, which has likely improved current survival rates and will continue to improve survival rates in the years to come.

One of the big reasons for poorer survival rates in the older age groups is historically due to the lack of treatment options available. Intensive chemotherapy and stem cell transplant have often not been options for adults older than 70 due to their harsh side effects. However, of these 10 new FDA-approved drugs, many are options for older adults who are not chemotherapy or stem cell transplant eligible. Three out of these 10 drugs are indicated specifically for adults with AML over the age of 75. These drugs include Ivosidenib for IDH1-mutated AML, Glasdegib and Venetoclax in combination with other medications like Azacitidine. Due to these newer advancements, researchers are optimistic that over the next decade, survival rates for all age groups, especially adults of 70 will improve at a more accelerated rate.

The researchers conclude their study by saying:

“The introduction since 2017 of targeted therapies among older patients and optimizations in supportive care hopefully will continue to improve outcomes in AML, particularly among older patients. We believe we now have many of the therapeutic tools that could improve the cure rates across all AML categories in the next decade”

Looking for an AML Specialist?

If you are looking for an AML specialist who is an expert in using these newer AML therapies, check out our AML Specialist Directory. Doctors who specialize in AML and perform research in AML can provide you with the most effective and appropriate treatments. 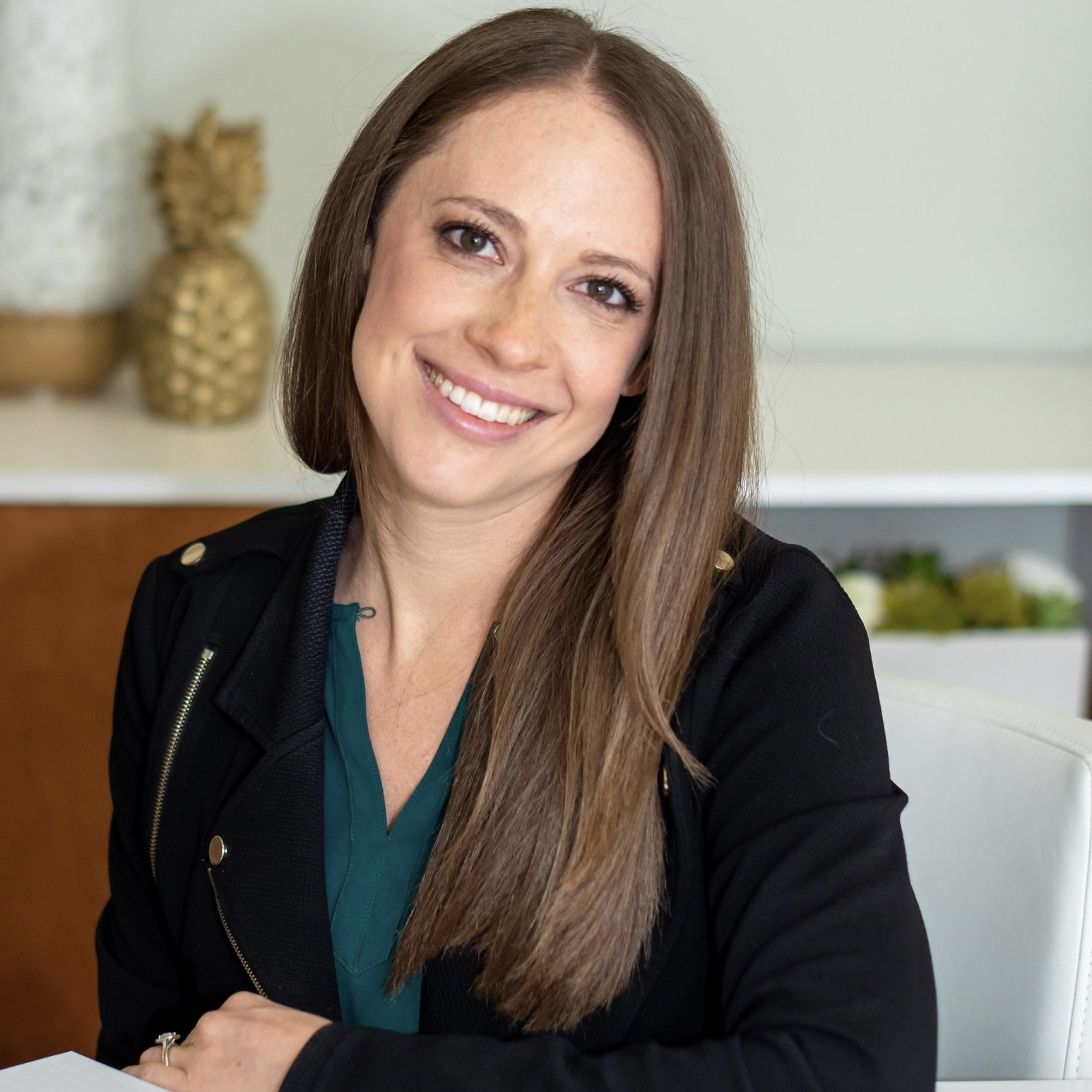 Understanding The IDH1 And IDH2 Mutations

Active for AML: 30 Day Activity Challenge During the Month of April