My husband, Rob, a 42 year-old healthy man, was diagnosed with Chronic Myeloid Leukemia (CML) in Blast Crisis in November 2017. Though he was initially diagnosed with CML, his diagnosis presented similarly to Acute Myeloid Leukemia. After he was stabilized and his white blood cell count was brought down to safe levels, Rob was treated with induction chemotherapy combined with an oral tyrosine kinase inhibitor (TKI). He spent the next four weeks in the hospital as his blood counts bottomed out in hopes that the cancer cells, or “blasts”, would not return. The hope was for a remission, even if temporary, and then moving towards an allogeneic stem cell transplant.  Unfortunately, the cancer came back, and his blast count was rising quickly so he was admitted again to the hospital to bring his white blood cell count down to safe levels again. He was in the hospital for less than a week and suffered an intracranial hemorrhage (ICH) or a brain bleed. Four days after Rob suffered the brain bleed, he was being kept alive by a ventilator and the doctors communicated to us the difficult reality that there was no brain activity. We made the heart-wrenching decision to take him off of the ventilator. Rob passed just four months after his diagnosis in March 2018.

Rob’s illness was fast and furious and while I knew Rob’s cancer was very serious, I had no idea that Rob would die when he did. I was completely unprepared for that outcome. I share this because Rob and I unfortunately did not have the important end-of-life discussions we needed to - from whether he wished to have a DNR (Do Not Resuscitate) to what type of funeral he would like to have. I regret not being able to have these conversations with him, as I believe I would have felt a sense of closure and peace when having to make these difficult, emergency decisions along with his family.  I hope that through Rob’s experience and what I learned that I am able to help others and encourage patients and caregivers to have those conversations with their loved ones while they still have the time.

These memories came back to me while listening to Dr. Hannah Abrams from Massachusetts General Hospital present her research titled: Code Status Transitions in Patients with High-Risk Acute Myeloid Leukemia (AML) this past Saturday at ASH 2021. Dr. Abrams presented details of a study highlighting quite clearly that these important care discussions are occurring too late in the case of patients with poor prognosis, high-risk AML. Despite their poor prognosis, patients and their caregivers often have substantial misperceptions of their prognosis, which may lead to difficult code status transitions near the end of life. There is a need for interventions focused on enhancing patient engagement in more timely discussions regarding end-of-life care preferences.

The study was comprised of 200 patients at Massachusetts General Hospital between 2014 and 2021 with high-risk AML. High-risk AML was defined as: 1) new diagnosis in patients 60 years or older, or 2) relapsed/refractory AML. Electronic health records were reviewed to identify code status transitions from time of diagnosis to death and identify patient, family, and palliative care involvement. Code status was defined as ‘full’ (confirmed or presumed), ‘restricted’, or ‘comfort measures only’ (CMO). At diagnosis, it was found that 86% of the patients were ‘full code’ (38.5% presumed and 47.5% confirmed) and only 8.5% had restrictions on life-sustaining measures. More than half, 57%, of the patients experienced a code status transition, with a median of two transitions during the course of their illness. The majority of the final code status transitions were to ‘comfort measures only’ (CMO) near the end of life and only 60.5% of the patients were able to engage and participate in those final code changes.

The study demonstrates that these important conversations aren’t taking place often enough and in many cases, a change in status is occurring late in the course of the illness and patients may not be able to participate.

It is my hope that Rob’s story and this study encourage and empower patients and caregivers to open the lines of communication about what is important to them in their end-of-life care. While the conversations may be difficult to have with loved ones, it is a necessary one when faced with a high-risk AML prognosis. 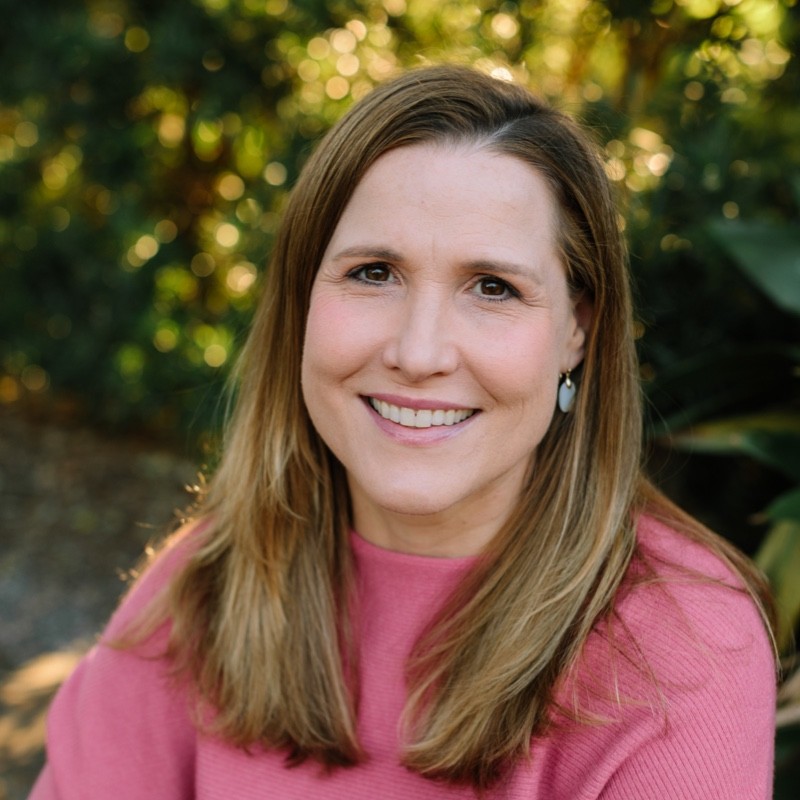 about the author
Kerith Amen

Kerith joined HealthTree Foundation as a Community Co-Director for AML in 2022. She is a mother to a spirited eight-year-old daughter, Adair, and their beloved rescue, Violet. She lost her best friend and husband, Rob, to AML in March 2018. Kerith wishes she had a resource such as HealthTree for AML during Rob’s illness. She is a strong supporter of HealthTree's mission. She hopes that by sharing her experience, she may help other patients and caregivers navigate an AML diagnosis.

Understanding The IDH1 And IDH2 Mutations

Active for AML: 30 Day Activity Challenge During the Month of April