A new study has found that medications can be used to directly target the bone cells that come in contact with leukemia cells. The “new study shows that targeting neighboring cells in the bone marrow called osteoblasts (the cells which make bone)- could turn a friendly environment for leukemia cells into a hostile one.”

The study found that the messaging between the osteoblasts and the leukemia cells can be broken, presenting a new pathway to potentially treating AML. “In experiments with mice, researchers found that genetically eliminating the serotonin receptor that binds to kynurenine, blocks the progression of leukemia cells.”

An experimental drug called epacadostat, in combination with traditional chemotherapy, was used successfully to block the growth of kynurenine. The drug is being used in humanized mice that are carrying leukemia cells from patients that are in an AML relapse. Epacadostat is also being tested in other cancers.

The study “observed increasing levels of kynurenine and SAA1 in AML patients and in patients with myelodysplastic syndrome (MDS), another hematological cancer that often transforms to AML.”

This new approach to treating leukemia does not need a signal to any specific cell. All stem cells that are causing the disease are targeted because they all need osteoblasts to grow. By blocking leukemia cells and osteoblasts from communicating, “we might be able to stop the disease”. 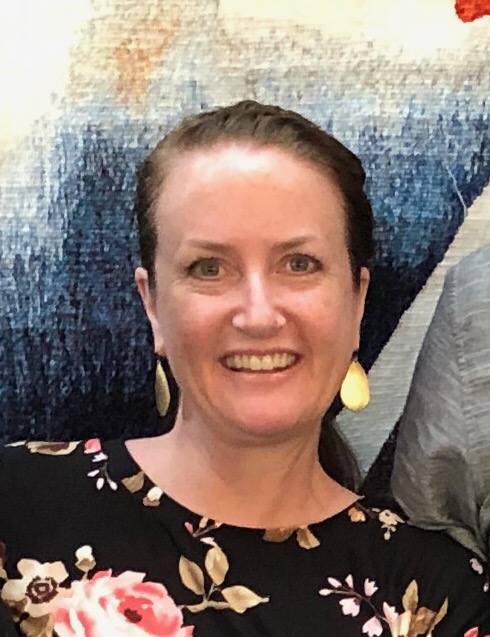 EHA Congress 2022: An All Oral Combination for Treating AML with Dr. Ravandi